Pav Bhaji and Masala Pav are the famous street food of Mumbai. Being a hard core Mumbaikar from heart I often crave for them and regularly prepare these dishes to satisfy the craving taste buds. I have earlier shared the recipe of Pav Bhaji and now presenting my version of Masala Pav..

As the dish is a good Everyday Meal Idea – Simple & Easy I would like to keep the writing also short and Sweet.. Bon Appétit!!

For this simple dish you need to make the masala using onions, tomatoes and capsicum. I have added dry spices along with pav bhaji masala,

and once the masala was ready I finished it off with lemon juice and fresh coriander.

In other pan add butter and once it melts slit the pav apply butter on them and heat them with soft side down. These Pav are homemade ones, thus a little small in size. When selecting pav try to find the ones which are not sweet and not too flat – This tip is for the people who stay in countries other than India, it is sometimes difficult to find the right kind of pav, hence I made mine home.

then sprinkle some pav bhaji masala and cook that side again. And Tada for super tasty Masala Pav is ready..

Serve it hot with a garnish of coriander and lemon wedges..

Hope you like the recipe and thank you for stopping by 🙂 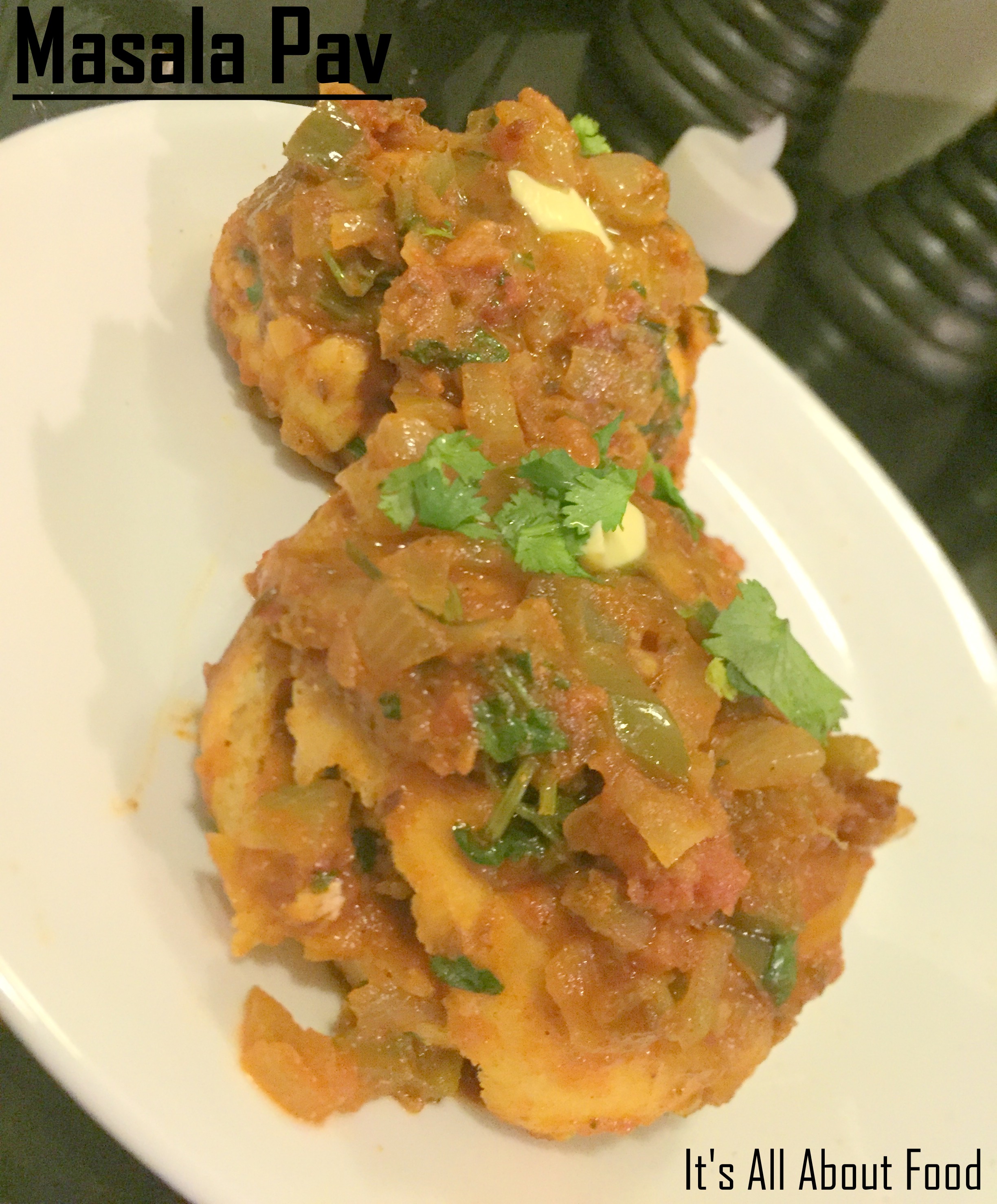 Food Kalaakar - It's All About Food View All

Cooking is my Passion

Starting the new year 💕💕
This is something summer calls for.. Try it ladies and thank me later 💕💕
Spinach, Mushroom and Cheese Stuffed Chicken with Salad for dinner tonight 😬😬
Family Dinner 💕💕
Deliciousness overloaded
#mykiehlsobsession #kiehlslovesau @kiehls.au