When we order naan in our take away meals, the naan’s usually in couple of hours turn chewy to consume, as compared to these home made naan’s which stay soft for a very long time.

We need to knead the dough as we normally knead for roti’s, but in this we will be using yogurt along with water to get the softness. 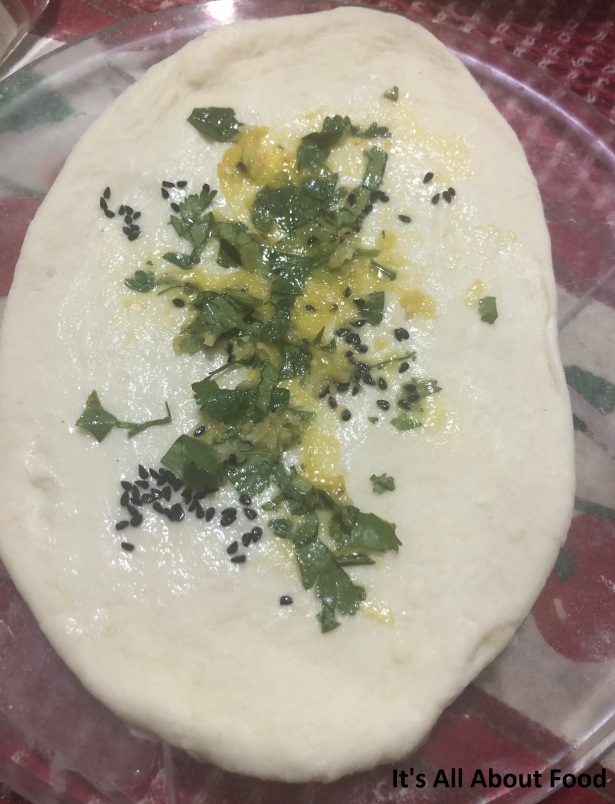 Food Kalaakar - It's All About Food View All

Cooking is my Passion